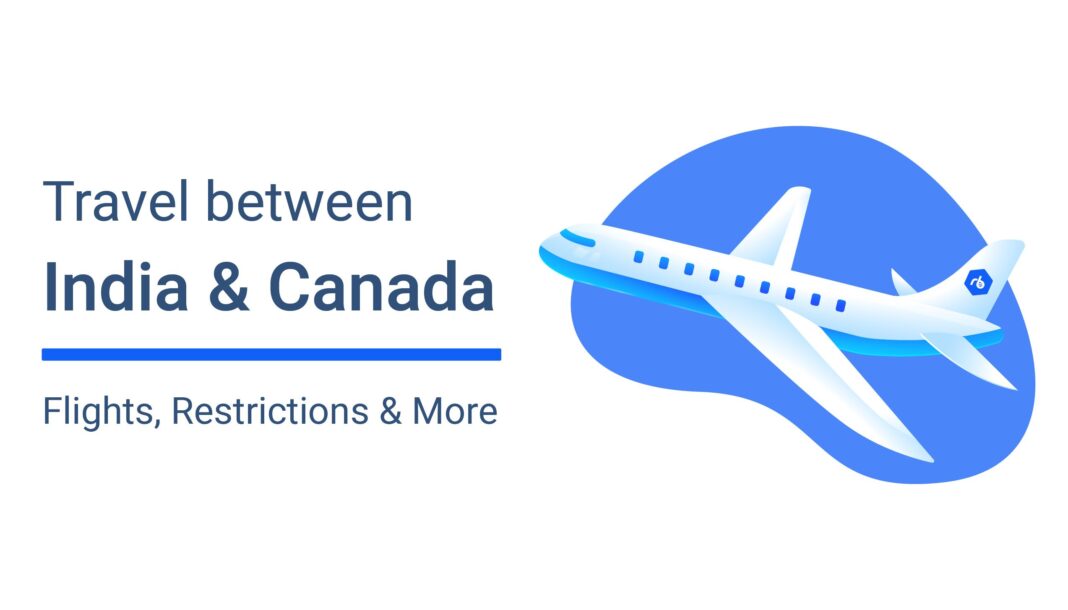 Canada has now finally resumed the direct passenger flights from India after removing a prolong travel ban which enforced months ago owing to increased cases of widespread covid 19 second wave in India. Now flights are resumed from 27 September.

Recently  Justin Trudeau gain the majority in Canada election for third time and removed the prohibition on direct commercial and private passenger flights from India which was scheduled upto 26 September .

Now people will not suffer the problem of uncomfortable travelling via third country as they can go directly from India after finishing of travel ban. But they have to follow guidelines made by Canadian government as a safety measures in which negative covid 19 report will be required from authenticated lab at concerned international airport.

Travel agency of Canada reveals that” As of September 27,2021, direct flights from India to Canada will resume.”

The Transport Canada issued a news in this week in which special conditions are mentioned for passenger travelling from India to Canada as they required to hold following measures:

Report should be conveyed to air operators by scanning QR code before boarding.

Students travelling to Canada through indirect route need a molecular test report of covid19 before departure from third country for continuing their journey to Canada.

Furthermore, applicants will not able to get boarding pass if they will unable to meet these requirements

How to Lower Your Blood Pressure?

Live Heed Travel Guide: Where is Moonland? How to go to Moonland?

Taj Mahal Reopens: Six Months Later, Waiting for the Taj Mahal is over, the Tourists Arrive.

Are You Planning to Visit Switzerland? Check out Live Heed Travel Expert Guide