Feminism in 2022: Is modern feminism all about pseudo feminism? 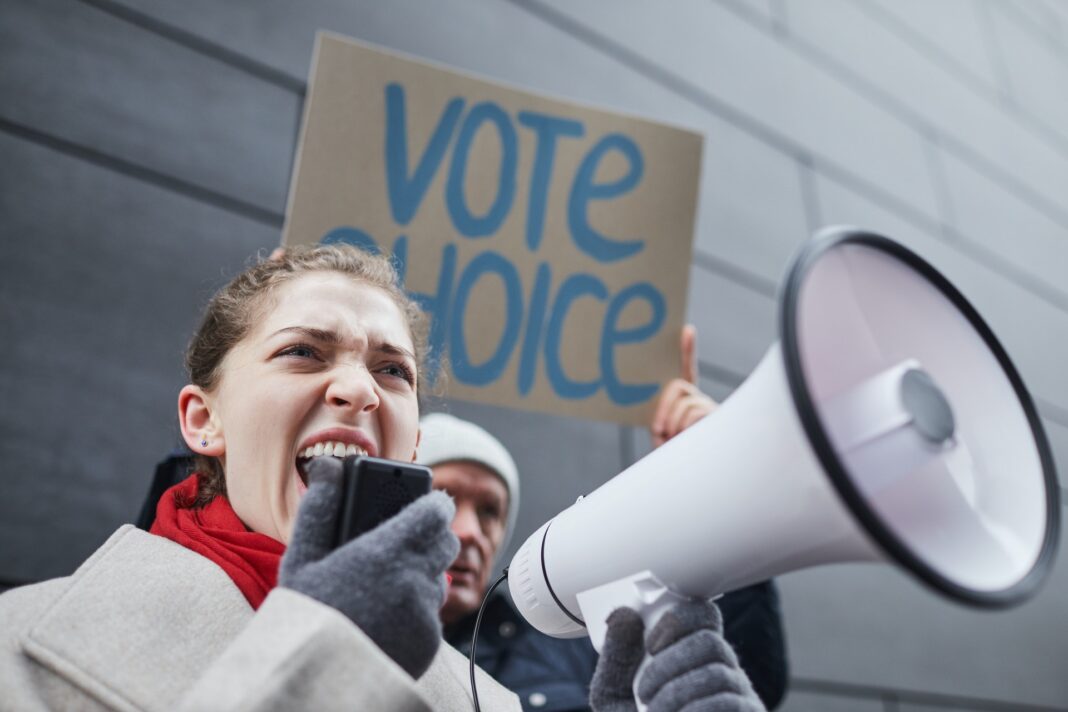 “Yes, I’m a Feminist!”- is the ready answer that you will get among young men and women of today when asked about their societal stance. You will be in utter shock to know that many do not even know the real meaning of feminism!

While some portray feminism as a movement to establish feminine superiority, some consider it to be a trump card played by women to get certain facilities. Such retard ideological analysis is the core behind ruining the real image and meaning that feminism carries.

Feminism emerged as a movement where women protested for equal rights and opportunities. Earlier, the dominating patriarchal society always subdued the women into staying indoors and functioning as nothing more than a housewife.

Later, with the era of enlightenment, women started to realize their rights and roles and thus asked for the same on the societal platform. They protested for getting equal positions, equal pay, and equal opportunities that men enjoyed due to their gender. Political, social, and economic equality is all it asks for.

The movement faced major distortion over the years due to the different conclusions drawn by people. The image of this socially pure movement got maligned owing to activities and perceptions of certain groups of individuals.

If we ask ourselves the question; whether equality found a way between genders today, then the answer would be partially positive. While, women got their voting rights, equal pay, and opportunities, discrimination still exists.

As a feminist in 2022, women need to take every step to empower themselves and achieve the goals they aspire for. Women should voice their rights and stand up against any discrimination faced anywhere, be at some institution or workplace. There are still certain people and organizations that consider women as inferior. Here the women have to prove all such entities wrong and bloom with flying colors.

Does it end here? No, a feminist in 2022 has more responsibilities than the one mentioned above. Feminists have to take the responsibility of clearing the air around feminism as a movement and ideology. They have to prove that perceptions like feminists look for superiority and that women exploit their gender for benefits, etc as wrong. They have to stand up against women who are utilizing the feminist ideology for their benefit, thus proving that feminism stands for nothing but equality.

Feminism and the Diversity of Women

Women around the world utilize their feminist ideology in different ways. The basic ideology might be the same, but their implementation differs across geographical boundaries. Women from diverse backgrounds need to stand up for themselves, no matter in whichever corner of the world they reside in.

A lot of work is still left and it lays not just on the shoulders of women, but all those men who believe in the right cause. Such revolutionary stances will never achieve success until both genders understand and stand up for the cause.

Is It Possible to Reverse Diabetes?

Are Tarot Cards Dangerous or Beneficial? How to shuffle tarot cards?