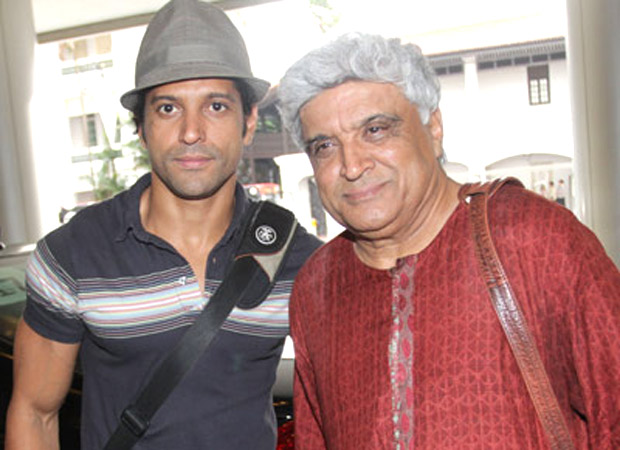 Some hours back Farhan Akhtar’s Father Javed Akhtar gave some statements and compare the “Taliban” & “those who want a Hindu Rashtra”. After that politicians and India’s ruling political parties like BJP & Shiv Sena come together and defends RSS After Javed Akhtar’s ‘Taliban’ Comparison.

Shiv Sena party said “We won’t accept madness in the name of Hindutva. How can you say those who favour the concept of a ‘Hindu rashtra‘ are of Taliban mindset?

MOst of are together on twitter and trend this hashtag #जावेदअख्तरगद्दार_है . Many famous personalities use the same hashtags and some file the case against him.

Bjp leader Ram Kadam said “We will not allow Javed Aktar’s movie screening in India until he say sorry on his recent comparison in between Taliban & RSS or VHP”. He said

“RSS-affiliated politicians are at the helm of affairs in the government. These leaders are running the country following Raj Dharm, if they were like Taliban would Mr Akhtar be allowed to make such a statement. This one analogy proves that his statements are farce. But by making such comments he has hurt the sentiments of RSS workers who work poor people in the country. If he doesn’t apologise to them we will not allow his movies to run in this country.”

After this incident security is increased in front of Javed Aktar’s house because he is getting death warnings.

Comfort existence list of India in 2020: Top first city is Bengaluru, second is Pune and then Ahmedabad and whole list

India-China Conflicts-: A Blogger Arrested Who Has Appealed For Soldier Heroes.