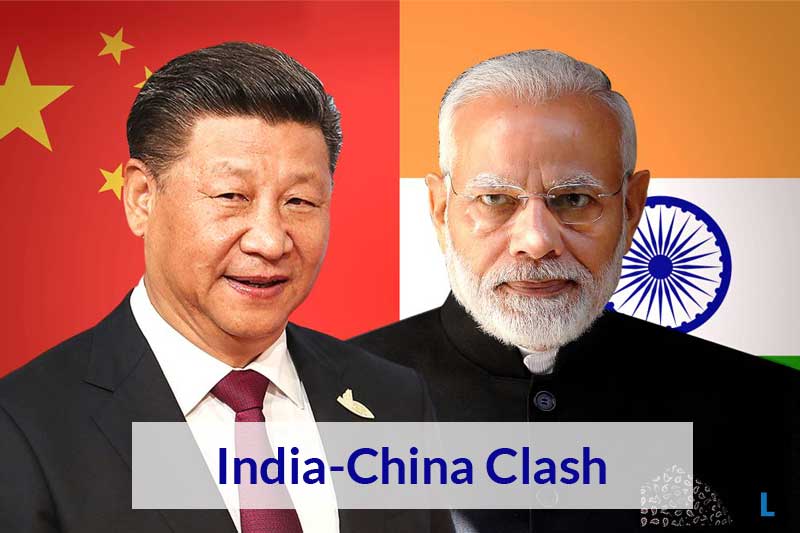 There is anxiety around the world due to the growing military tension between the two countries of the nuclear weapons world. On Monday, violent military clashes between India and China have been given influence by the media all over the world.

In contrast, the governments of all the countries have suggested these two countries to resolve the distress caused by mutual  talks. The British High Commission in New Delhi has said that this is a disturbing development.

We hope from India and China that they will take the path of dialogue to resolve the matter as violence on the border is not in anyone’s interest. In this case, Pakistan said that it is a mutual matter between the two countries.

On behalf of the UN Secretary-General, it has been said that we are very concerned about the violence and death on the Line of Actual Control between India and China. Still, the decision to continue the dialogue between the two sides is normalized.

On the other hand, a spokesman for the US State Department has said, “We are keeping a close watch on the situation in India and China.” On the death of 20 Indian soldiers, we express our deepest sympathies to their family members.

India and China have spoken of resolving the dispute peacefully, and we welcome it. On June 2, 2020, the telephone conversation between President Donald Trump and PM Narendra Modi discussed the dispute with China.

A spokesman for the Russian president has said that Russia is controlling the entire situation. The reports that have come are very worrying. Both countries are our very close partners, and we hope that both countries cannot increase tension. Russia’s Foreign Minister Sergei Lavrov has also greeted the permission to continue agreements between the two countries.