India-China Agrees Not To Repeat Encounters like Galwan, Will Keep An Eye On Each Other For 72 Hours 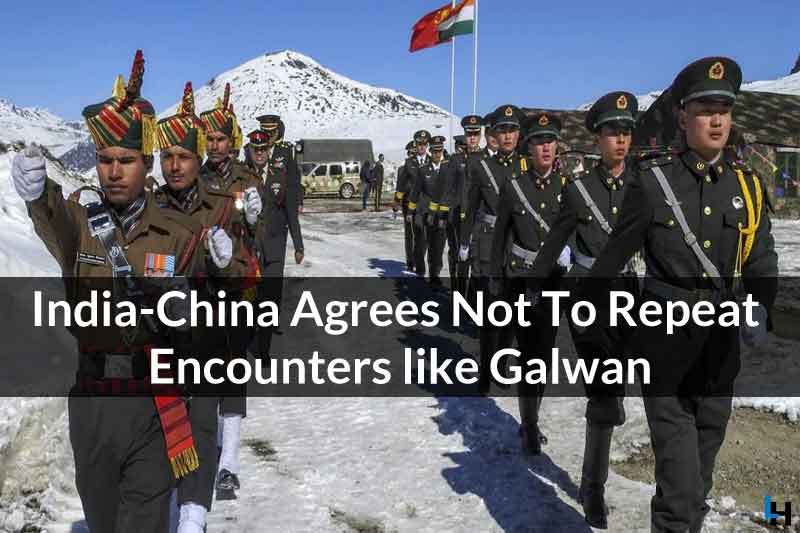 Despite military negotiations between India and China, the tension on the Line of Actual Control (LAC) continues. There was no action out of the 12-hour team commanders’ conference held on June 30. Live Heed Sources stated that both countries are ready to depart troops in a phased manner.

After extending the front against China on the border, Defense Minister Rajnath Singh will now go to ground zero of Indo-China tension. Rajnath Singh will reach Leh on Friday, i.e., tomorrow, and examine the security situation on the situation of pressure created by China in East Ladakh. The Defense Minister will also meet the soldiers posted in Ladakh and go to Leh Hospital to meet Galvan’s heroes.

On June 30, Chinese Corps Commander Major General Liu Lin held a 12-hour conversation with India’s Corps Commander Lt Gen Harender Singh, but the conversation is stuck there. However, according to sources, the news is that both countries have agreed not to do a bloody encounter like June 15 again.

India and China have agreed that for 72 hours, the two sides will keep an eye on each other, whether the things that have been formed are being put on the ground.

India and China would take sufficient measures to make the situation peaceful on the LAC. This claim of the Chinese NewsPaper Global Times has not been approved yet. According to sources, China agreed to depart from the border in a phased manner even in the June 22 meeting, but even after 8 days, there has been no change in the situation.