Chinese TikTok Gets a Fierce Competition From Indian App Mitro, 50 Lakh Downloads in a Month 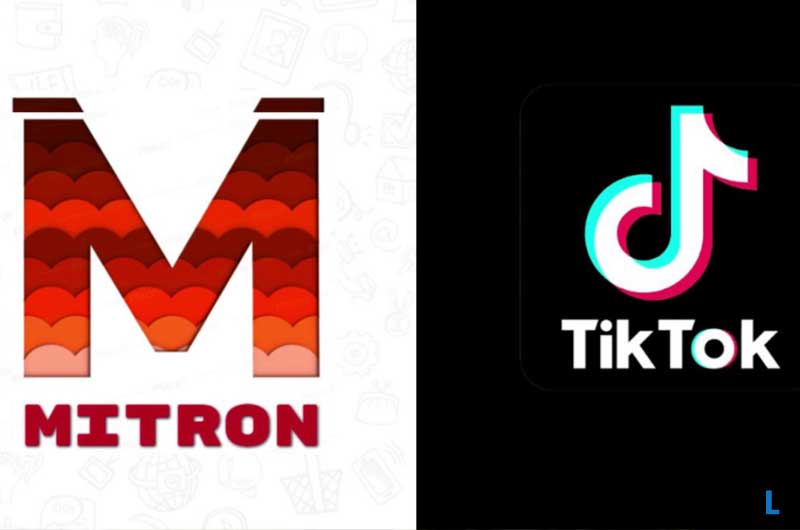 The demands for the Mitron app has registered a significant increase in the Covid-19 epidemic. Actually the internet war between Youtube and TikTok has been going on for some time now. Meanwhile, Mitron App has registered fast growth.

Deepak Abbott of Growth Bug, a mobile marketing and data analytics company, said that the Indian video-sharing app has usually received 5 lakh downloads daily. Short videos are posted on this app. The term Friends is used in Ambol among friends in India. Also, on behalf of PM Modi, while addressing Indians, he has used the word friends in many of his speeches.

A student of IIT Roorkee has developed the Friends app. It is exactly like the Chinese app TikTok. It provides an easy interface to users, where users can edit, share, and create videos. Also, users can easily view the short videos on the platform by swiping up and down. Users have to sign up to post their videos on the Mitron app. Users have been given the option to follow to watch their favorite videos.

The strong entry of the Mitron app will give a tough competition to the Chinese app Tiktok. The TikTok app is quite popular among Indians. But it has received criticism due to its many contentious contents.

Indians spend 5.5 billion hours daily on short video apps, which is 900 hours more than the last year 2018. India is a big market for TikTok outside China, with 30 percent or 611 app downloads.

Comfort existence list of India in 2020: Top first city is Bengaluru, second is Pune and then Ahmedabad and whole list