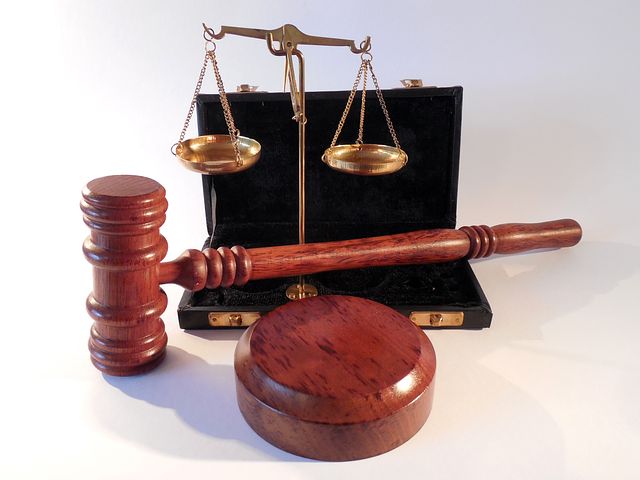 Law is a tool for regulating human conduct/behavior. From the perspective of society, the law means justice, morality, reason, order, and righteousness. From the standpoint of the legislature, the law refers to Statutes, Acts, Rules, Regulations, Orders, and Ordinances.

Law education is available at almost every university in India. The Bar Council of India is the primary regulatory body for legal education (BCI). After completing a law degree, candidates are awarded a “Certificate of Practice” by the BCI.

Anyone can get take admission to a law course in Bangalore as they provide the best ambiance for students with good professors.

Law studies the values, practices, and institutions of law and legality. Today’s study is interdisciplinary, and the curriculum is designed to help students understand how the law has shaped and evolved, as well as how various factors (political, economic, and cultural) have influenced it.

The evolution of legal education in India and its current state

The Education Commission of 1964-1966 proposed modernizing society through the awakening of curiosity, which, understandably, can only occur with an appropriate legal education system.

According to an India Today report, India produces the most legal professionals in the world, with approximately half a million law students graduating from various colleges in India.

In India today, there are approximately 18 National Law Universities, as well as private and state universities, that provide legal education under the supervision of the BCI.

The Legal Profession’s Future An examination of current trends in the field of Legal Studies
With advances in every field and the digital world encompassing every nook and cranny, client demand and expectations have also risen in the legal industry. To remain competent, today’s lawyers must be technologically savvy, prompt, and capable of representing clients in all jurisdictions and forums.

Here’s a look at some of the new developments in the field of legal studies:

As more and more people rely on electronic devices to share, chat, and communicate via digital media, social media, voicemails, emails, and e-calendars, law practitioners must catch up and upgrade themselves to rely on the new means of communication.

Social media is an important part of everyone’s life today, and a lot of information is shared on social forums. From personal data to banking information, job hunting to career management, social networking, and social media play an important role.

Technology in the Legal Curriculum

The legal industry requires cyber security knowledge because rapid digitization broadens business horizons and makes it more vulnerable to security threats and hackers. Legal firms that are not adequately secured risk losing confidential client information in the event of a security breach.

The rule determines the rights of parties in a lawsuit by a judge’s application of relevant statutes or legal principles to the facts of the case that the jury has found to be true. A court issues the final judgment or decree based on the jury’s verdict. Legal principles are the foundation for a judge’s decision in a case tried without a jury or with an advisory jury after certain facts have been established.