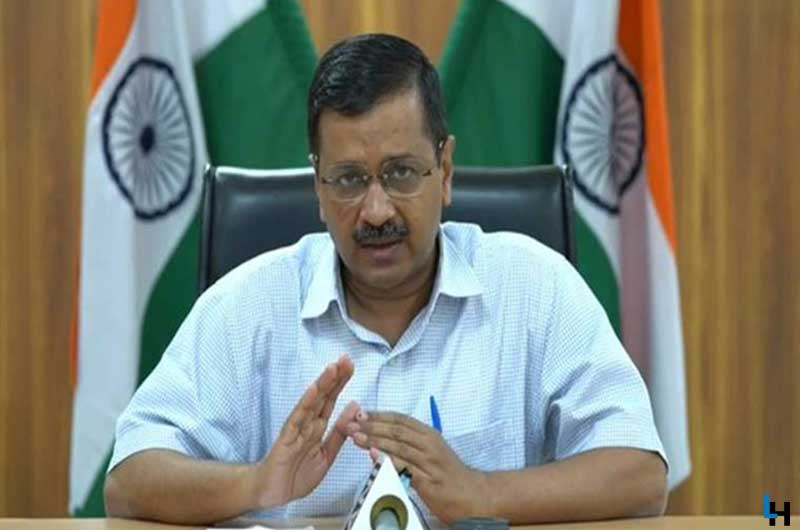 To prevent the spread of Coronavirus, the lockdown (4) has been extended to 31st May across the country. After increasing the lockdown, the Ministry of Home Affairs issued new guidelines regarding this.

Along with this, he said that markets would also be opened, but the saloon will not be allowed to open. He said that construction activity would be permitted, but the workers will be only Delhiites.

Also, two passengers are allowed in a cab and cab. Rural service and quick service will be allowed to run with two passengers, as well as a maximum of 11 passengers will be permitted in RTV.

He said that buses would also run, but with more than 20 passengers. Furthermore, social distancing will be followed in buses and screening of all passengers. A ride with two drivers will be allowed in the four-wheeler.

At the same time, only the bikers are permitted; no passenger is allowed to sit on the back seat. Chief Minister Arvind Kejriwal has also allowed opening all private and government offices.

According to the data, the number of infected people has increased to 10,054 here as 299 new cases have been reported in Delhi in the last 24 hours. 283 patients have been cured in the previous 24 hours.

Let us know that the total number of Covid-19 infected in India has crossed 96,000. According to the Health Ministry data, so far, 3029 people have died due to Coronavirus in the country while the number of infected has reached 96,169. At the same time, 5242 new patients of Corona have been found in the last 24 hours, and 157 people have died. This is the most significant jump in Corona in 24 hours. However, it is a matter of relief that 36,824 patients have been able to beat Corona. The recovery rate has improved to 38.29 percent.

Delhi’s Theaters are reopening from tomorrow. Check out the Guidelines

Delhi Metro Timings: Delhi Metro will run on its old-time from 6 am to 11 pm